Being far from family inspires contribution to community

Sue Chau immigrated to New Zealand 31 years ago and her father became ill, back in Malaysia, three years later. Sue could not be there to look after him and decided she would one day do something to help care for people in her adopted community.

Sue now organises the Asian Food and Culture Festival, which raises funds for Hospice, and she belongs to two special groups of Harbour Hospice contributors. She is a member of the Hibiscus Advisory Board, which helps inform our Board of Trustees about the needs and wishes of the local community, and she is one of many loyal donors who give regularly, often monthly or annually.

Every person has their own reason for choosing to be a regular giver, but for many it’s a convenient way to give back to their community in a meaningful way.

Sue says her monthly donations assure her she’s contributing even in months when she doesn’t do any volunteer work. She often devotes her free time to helping senior friends with transport and special outings, which provides some consolation for being so far away from her elderly mother in Malaysia. 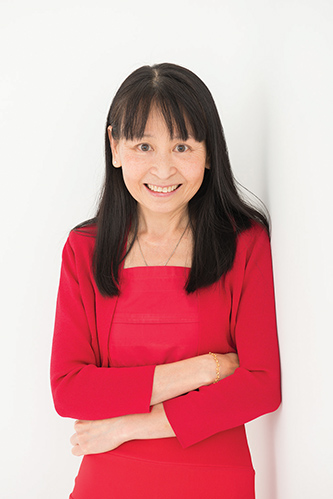 With most of the major banks either phasing out, or no longer accepting cheques, an automatic payment or direct debit can be one of the easiest ways to make regular donations. You can donate to one of our three community sites or across all Harbour Hospice services. Please consider becoming a regular donor today.  Email fundraising@harbourhospice.org.nz for more information. 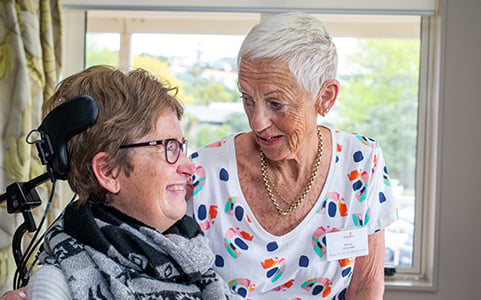