Harbour Hospice is the proud charity partner of the Cargo Plus Coastal Challenge.

This urban adventure down Auckland's North Shore coastline welcomes all ages and fitness levels. Everyone who enters can use the opportunity to Run for Hospice by creating an online fundraising page to share with family and friends.

Take part as an individual or be part of a relay team. ‘Choose Your Own Adventure’ by entering any of the distance choices below:

Find the course map and breakdown of the legs online or enter here.

Total Sport have extra fun planned for the finish line this year – including live music and toys and activities for the little people. Bring the whole whanau!

Not sure what course to do but want to get started now?

Create your online Run for Hospice by clicking here.

As a ‘Running for Hospice’ competitor, you get A FREE SAUSAGE waiting for you at the end of your adventure! There is even a dedicated line so you can jump to the front of the queue. You will have an area to relax on a bean bag or blanket under the Hospice gazebo.

Enter at least one team in the Full Monty to be in the running for the Coastal Charity Champions title for 2020.

Raise funds and be the first across the finish line to earn points to take the trophy from defending champions Wairau Pak'nSave.

A bunch of Kiwi lads - Jon Auckland, Paul Dunphy and their (self-named) 'motley crew' of mates decided they needed to do 'something big' they could claim as their own.

So, the motley crew's annual 'sausage run' was born. A 33km mission from Whangaparaoa to Devonport, run at high-tide, with sauages and beer on their backs so they could celebrate at the finish line with an old-fashioned Kiwi barbie.

More than ten years and thousands of kilometres later, there's still a barbie at the end of the Coastal Challenge run by Harbour Hospice North Shore. Participants and their supporters can enjoy the Kiwi tradition of a sausage with bread for a donation to help Hospice patience and their families living on the North Shore.

Thank you Cargo Plus and Total Sport for proudly partnering with Harbour Hospice. 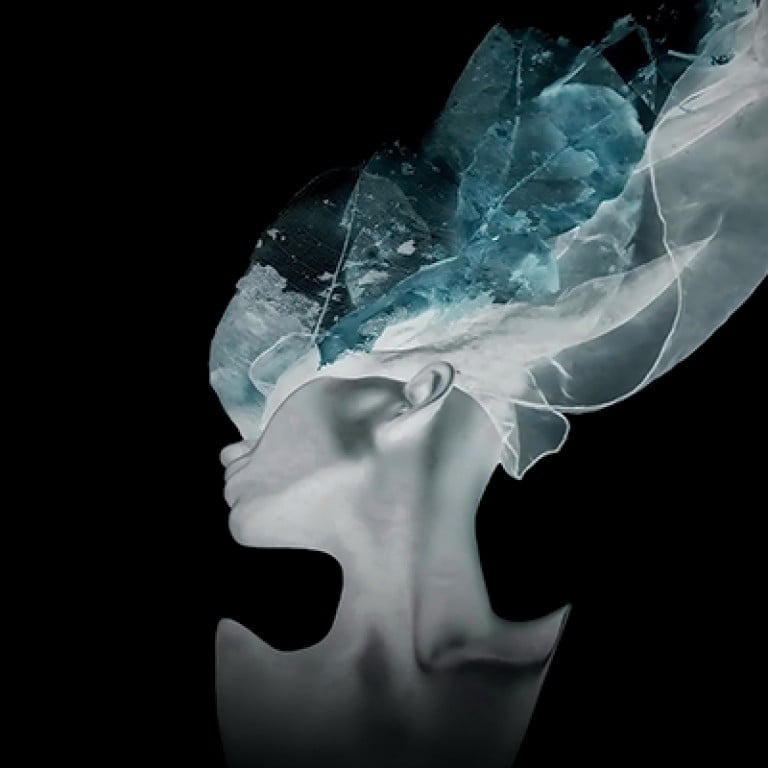 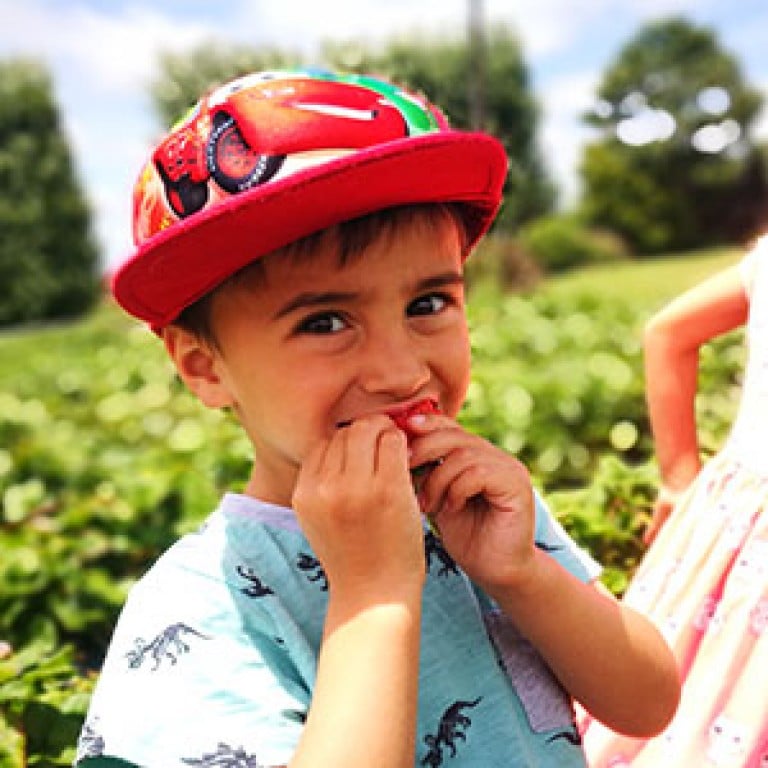 Pick Your Own Strawberries 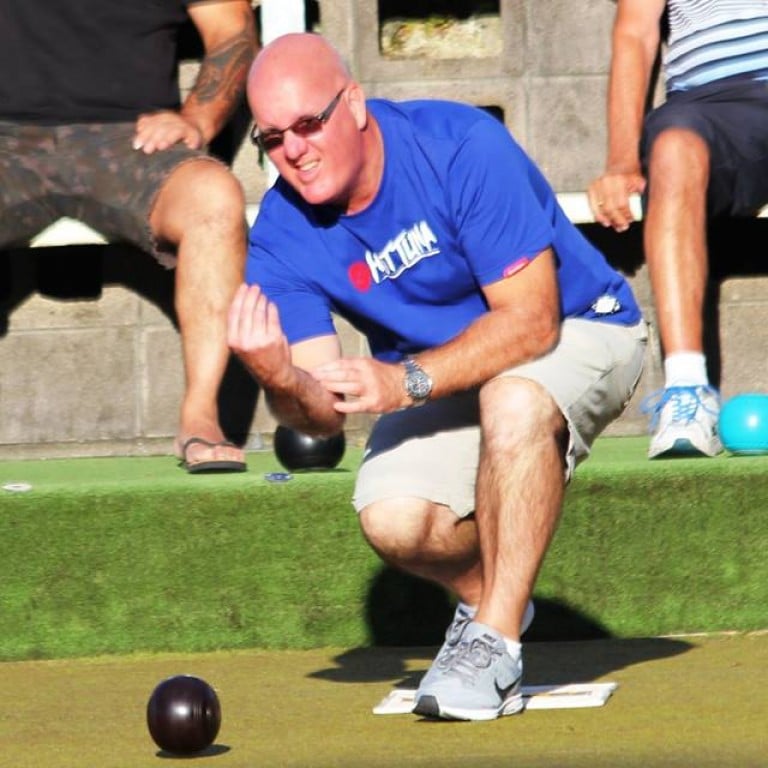 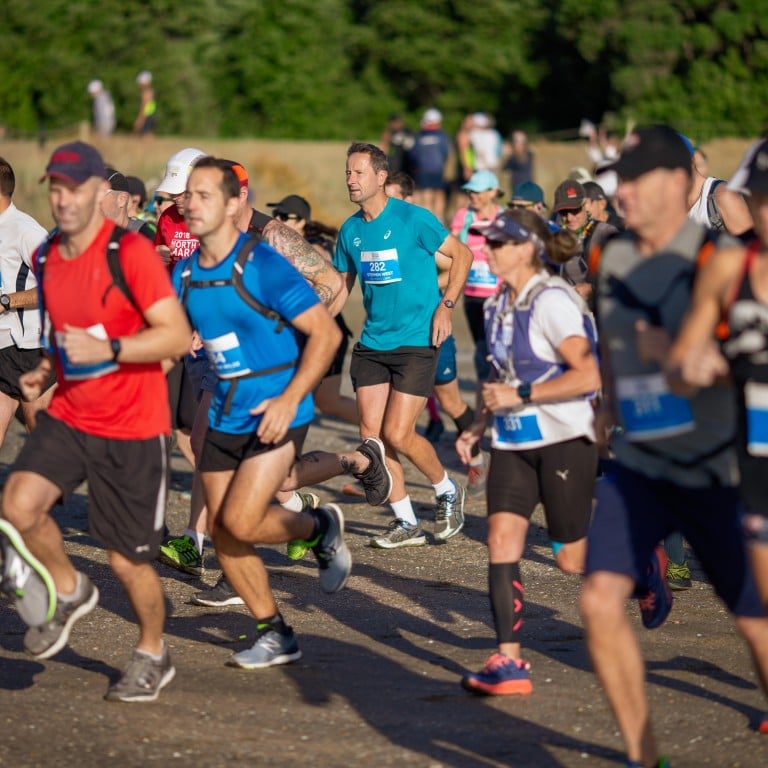